Get Bathroom Partitions On The Job Fast!
Every Kit Includes:
Get A Quote Now
Order NowUpload Plans We Deliver Across All Of Greater Los Angeles

When people around the world think about America one the first places that comes to mind is Los Angeles. Probably because any movie or television show they have seen was likely filmed there. Of course, LA is home to more than just movie studios. It is a vast landscape spreading from the ocean to the mountains and home to some four million people. It is the drop off point for many of the goods imported from around the world by ship and an entry point for many coming to America for the first time. Builders and business owners alike are finding that Fast Partitions can deliver their custom bathroom partitions and toilet partitions quickly with the most competitive pricing in the industry.
Get A Quote Now

Choose The Best Material For Your Budget

Los Angeles area contractors and business owners have found that our cost effective Powder Coated Metal stalls offer a wide variety of colors while helping them stay within budget. Many facility managers have found our anti-graffiti option further protects their investment and No Gap doors insure privacy. Los Angeles boasts many parks and outdoor facilities where Solid Plastic is the preferred material for high traffic or high moisture environments and are both durable and repairable. Schools, sports and health clubs and correctional facilities often benefit from a product that is designed to endure years of abuse. For a more elegant solution famous LA architects and decorators often prefer our Stainless Steel in many of the up-scale office environments. They are also a popular design choice in this areas filled with sports and entertainment venues. 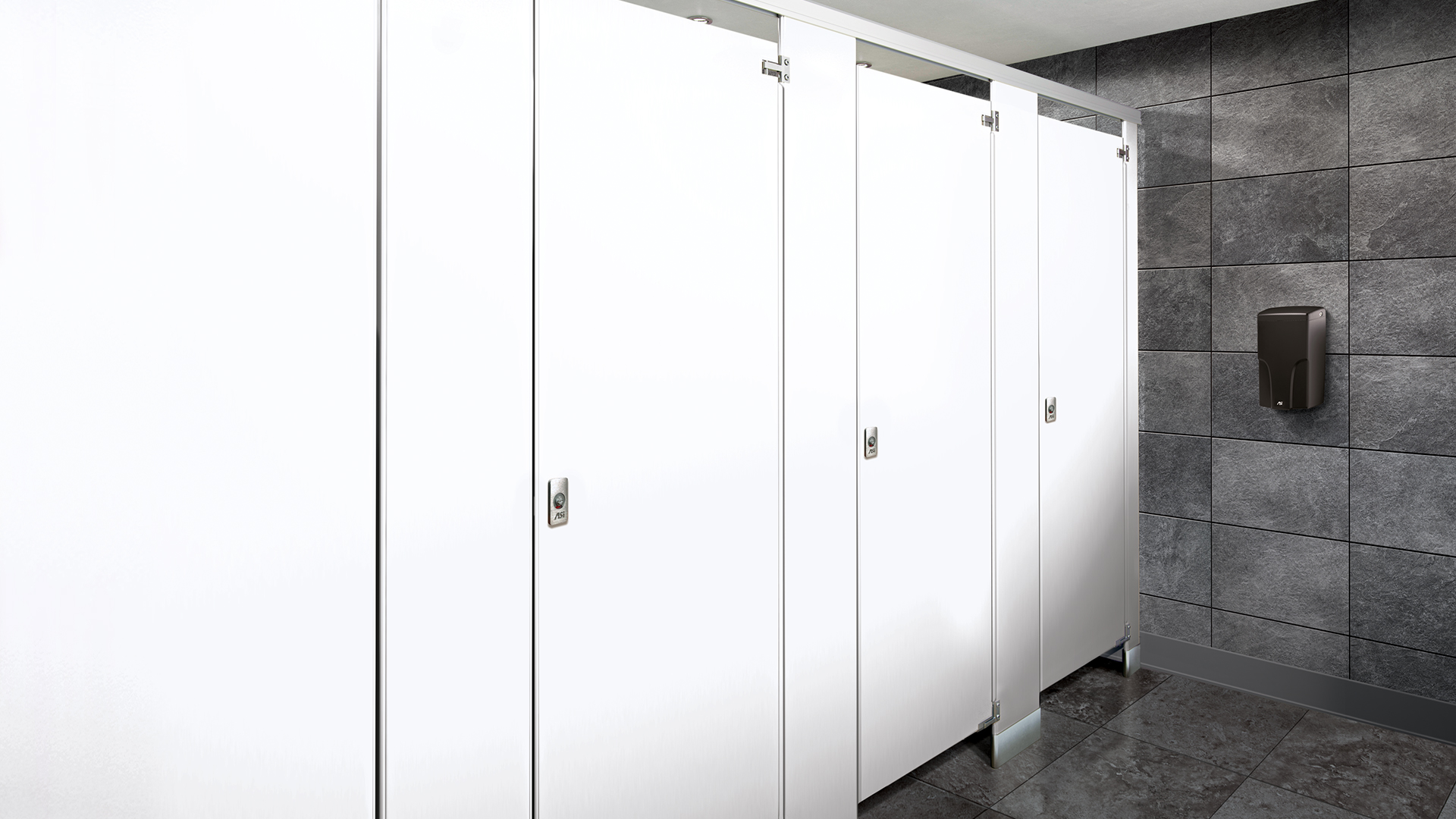 How to Measure for Commercial Toilet Installation

How to Measure for Commercial Toilet Installation Understanding the principles and building code regulations when choosing a toilet is crucial for a successful installation. Once you decide on a toilet design and have your facts, you’re set to go. Hiring local contractors will also keep you abreast of OSHA (Occupational Safety and Health Administration) and […]
Read More 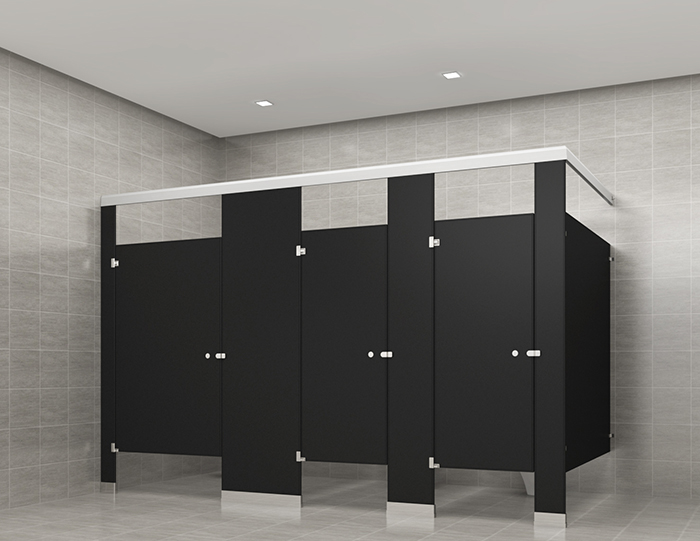 How Thick Are Bathroom Stall Panels?

How Thick Are Bathroom Stall Panels? The importance of a high-quality commercial bathroom partition is essential. When we are away from home, we look to bathroom stalls to provide us with an adequate amount of comfort and privacy. That is why choosing the right bathroom partition walls for your business is crucial and contributes to […]
Read More 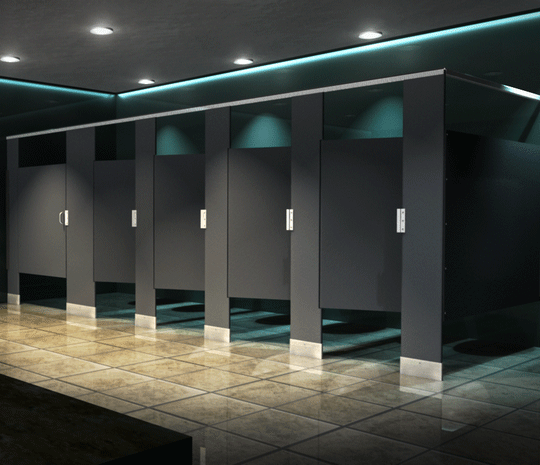 Restroom Divider Walls for Restaurants: Which Material Is Best?

Perhaps you’re a restaurant owner who is looking to redesign the bathroom with updated sinks, toilets, and divider walls.  Or, you’re an entrepreneur interested in the culinary arts, wanting to invest in a small cafe and researching the necessary elements needed to make renovations.  Regardless of your circumstances, knowing what material suits your needs will […]
Read More

Get Great Pricing On Toilet Partitions In Los Angeles

Select your material, upload your
drawings and we’ll provide the rest
Get Started

Add the dimensions from your worksheet
and we'll get your order ready to pay.
Update